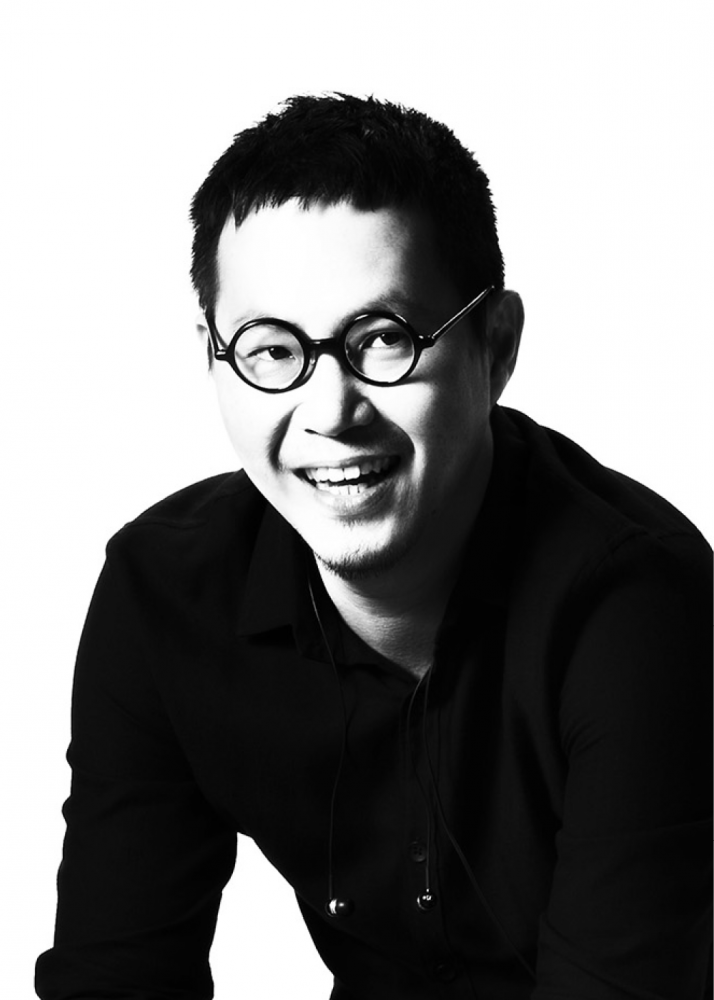 Since its inception in 1999, Asylum takes a multi-disciplinary creative approach by integrating branding and spatial design, including interactive design, product development, environmental & interior design, packaging, apparel, branding and graphic design. Asylum is defined as an unconventional maverick in the creative world by numerous magazines from around the world, and its work is recognized with more than 100 international awards.

Lee is the recipient for the Designer of the year (2009) and Design of the year (2010) in Singapore’s President Design Award. He has served as a juror for many of the top international creative awards such as D&AD, Red Dot, The One Show and Tokyo Type Directors Club. Lee is also a founding member and ex-President of The Design Society, a non-profit organization that aims to promote visual culture through exhibitions, workshops and education.