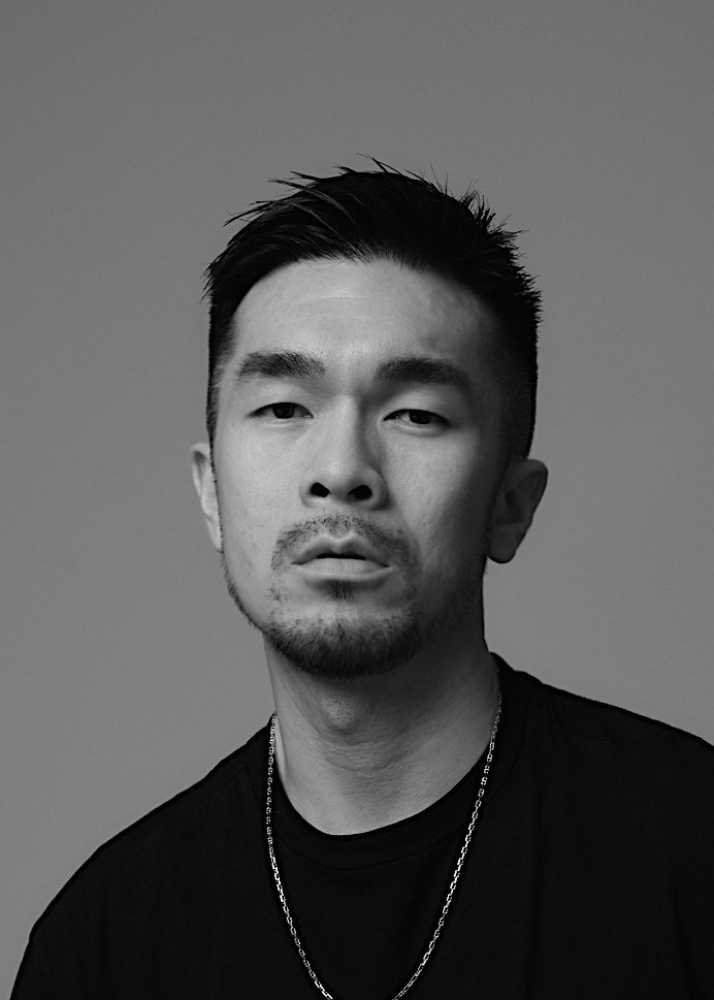 Born in San Francisco, Yee is Chinese and quarter Japanese. Raised in San Francisco, Hong Kong and New York. He is the graduate from Parsons School of Design in New York. Yee begins his career from the internship then turning full time in Vogue U.S. Worked under Flilipa Fino, he participated in numbers of cover and editorial shootings; Yee builds a solid ground on fashion direction and concept development. He then worked for industry renowned make-up artist Pat McGrath on image development for two seasons of fashion week.

Yee returns to Asia in 2006, and he is appointed as the stylist for IMG Asia Pacific; working on Singapore Fashion Festival and Hong Kong Mastercard Luxury Week. In 2008, Yee is appointed as fashion editor for Men’s Folio regional edition.

In 2010, he co-founded Manifesto Magazine, the only English unisex fashion magazine that based in Hong Kong with illustrious exposure in the international fashion scene. Besides running the magazine, Yee does styling consult for Ermenegildo Zegna, Havey Nichols Hong Kong and Louis Vuitton, and served as the fashion consult for celebrity Sunny Wang.